Welcome to the Homepage of Millom RLFC 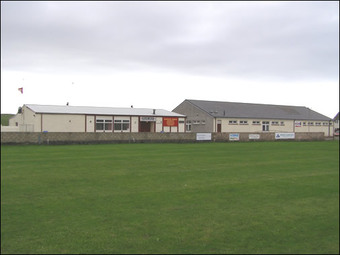 Millom RLFC is the oldest amateur rugby league club in the world being formed in 1873. The clubs' first team is currently playing in the First Division of the National Conference League. The A team play in the local Barrow and District League. The club also has a mini-rugby section with teams from Under 8s - Under 16s.

We hope you find the site useful, whether you are a supporter of the club, a member of another club or just someone interested in the information of Millom RLFC, a leading name in Rugby League. Why not visit the message board where you can talk about the club, rugby league in general or anything else you want?
Powered by